After the changes wrought by the age rule business, the teams are coming back together and playing better every week. Phil and I were the only two Inside Lakesiders there on Sunday, you all are missing some great futbol!

This Sunday we are playing in Guanajuato.  Do we want to subsidize the trip?  If anyone wants to travel with the team, the bus will be leaving at 6:30am.  There will be about six spare seats.  I can get more info if anyone is interested? 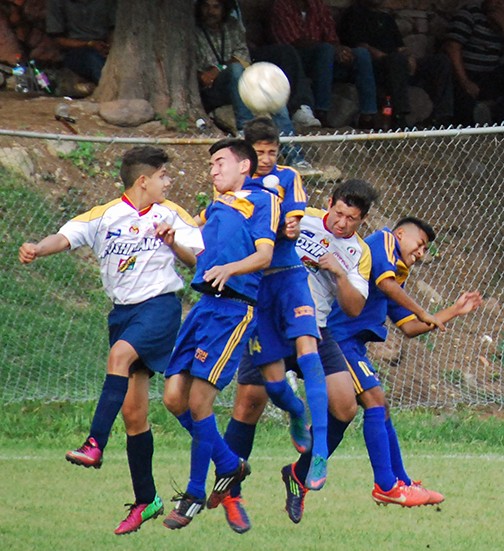 On Sunday we saw two great games - and we won both.

It is looking more and more like my Sunday motorcycle ride is going to be rained out so I'd like to know more about the bus trip with the team. Phil, will you be going?

Rafa came to my house yesterday to collect a little money for the trip. I showed him that there hadn't been a reply since Wednesday, so he was going to offer the places to any family members that wanted to go. I have a commitment Sunday morning, so cannot go. The bus will be leaving at 6am - if you want I can contact Rafa to see if there is any extra space. I am in Guad for the day today, but let me know and I can call him this eve.

Phil, where is the bus leaving from? Last time they picked us up in front of Farmacia Guadalajara in Ajijic. Is the time now 6AM

Yes, I'd like to know if a seat is available. Would a 500 peso contribution be appropriate for the seat?

Just spoke with Rafa - you are in luck.  He had just heard that one of the coaches, Tomas, cannot make it and there is an available seat, if you want it.  The 500 peso contribution would be fine (I did mention it to  Rafa in case he wanted to vacate a seat by throwing someone under) the bus).  The time he told me is even earlier - which just makes it that much more exciting, right?  The bus is going to leave at 5:40am from outside Farmacia Guadalajara this Sunday.  Can you confirm you want the seat?
I believe the games are at 11 and 1.  And I can't imagine they will be returning without wandering around Guanajuato for a while.

I'll be there. Damn, that's early.

We all climbed on the old bus at zero dark 6AM and went to some town in Guanjuato state called San Francisco.  It was sprinkling as we left Chapala and on the way, it was obvious there has been a lot of rain over a very wide area.  We arrived on time despite having to stop for directions several times and the younger team (InsideLakeside) took the field.

They started off rough and were down two points to nothing before beginning to recover and ending the game with a 3:3 tie.  Unfortunately, they lost in the shootout by one goal.

The older team fared better in a very hard fought game, ending with a win at 5:3.  Both of the teams we played were really tough and displayed a little better mastery of the fundamentals of ball control, passing, and setting up plays.  However, our guys were simply more aggressive and persistent. The field conditions weren't great, the turf was pretty wet and slippery.

It is such a treat to ride with these guys and share all that energy and happiness they seem to have in boundless supply.  With better fundamentals we have some championship teams and players here.

We arrived back around 9PM to pouring rain in Ajijic.

Wow, that is a long day. You are truly the number one fan for these boys. Nice job!!!

You guys have done a lot more for them than I have by far.  But take my word for it, they and their coaches get a big kick out of seeing us in the stands and yelling our heads off, and joining them on these trips.  These trips are a blast, worth the long days.

Latest news
GAMES ON SUNDAY (12th) - 5th Division (in their dashing InsideLakeside jerseys) at 2pm; 4th Division at 4pm. We are playing Tuxpan, who are visiting from the southernmost part of Jalisco on the other side of the lake.

Other news: Ed (the Scot) is back in town and is arranging the trip to Torreon for tryouts with Santos, and tomorrow a large group are going to Guad to try out with Pachuca, a prestigious soccer school (Escuela Filial Futbol Club Pachuca Guadalajara).


Thank You Phil, the glass and frame were broken so had it properly framed and matted on the wall in my great room 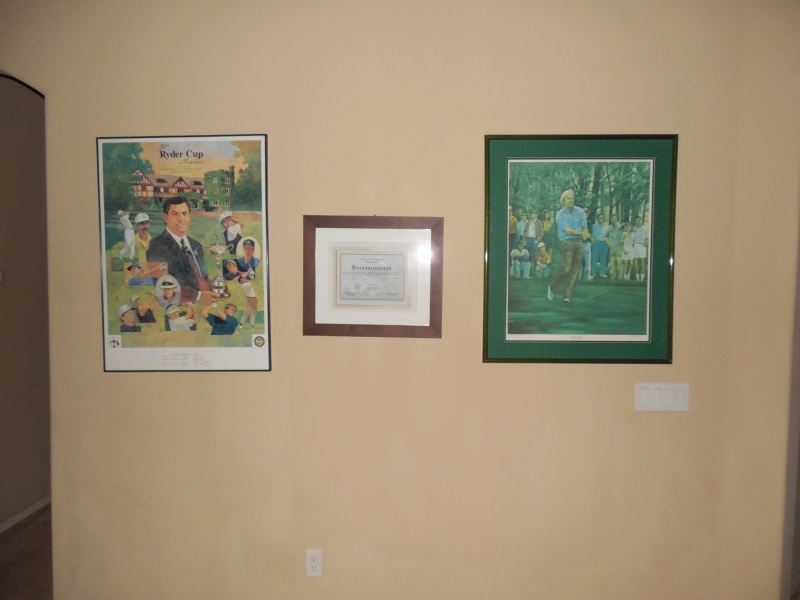 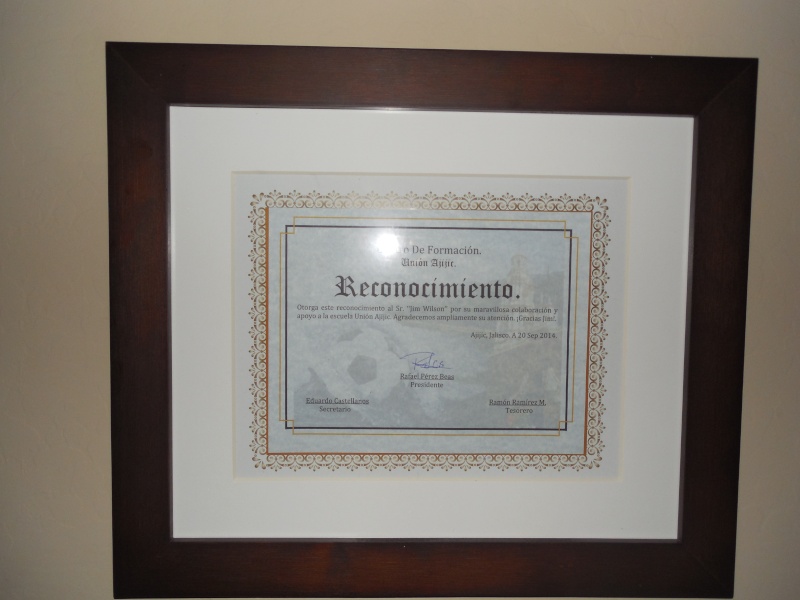 I am beginning to understand where our little village team stands in Jalisco - or perhaps beyond. Yesterday, the team were invited to a tryout in Guadalajara hosted by Pachuca, a first division team in Hidalgo. The scouts were so impressed with Union that they asked if they could attend todays game in Ajijic. I don't know whether in the end any of the kids will enjoy success at the professional level, but I think it speaks volumes about the quality of play you can see on a Sunday afternoon. Hundreds now are in the stands and there is a real sense of pride. Today we played Tuxpan. Our 5th division team won 3-2 and our 4th division team put on a stellar performance to beat their opponents 5-0. It was a great afternoon.

Wow, thanks for the update TrueBrit. I had to leave before the second half of the second game. It did look like our guys were going to kick butt in that game and they did.

I'll miss the games for the next four weeks because of travel, rats! You know I'm hooked when I start scheduling my moto rides around the futbol schedule.

TrueBrit is right, these games are fun to watch along with watching the antics of the home town crowd. More of you guys need to turn out!

I didn't receive any calls this week so thought we were playing away from home this week, but I have just bumped into one of the coaches who tell me we DO have games this afternoon. 5th div at 2pm, 4th ay 4pm.
Sorry for the very short notice - but if you get to see this in time, come along.

The 4th division kids (older ones?) won 3-2
That is all that I have. I am still unpacking.